As I explained a while back I don’t really feel comfortable spending time in Akihabara due to a trauma sustained there, so I talked two of my friend into coming with me. I was really glad I had company, but unfortunately I think my friends didn’t really like my enthusiasm of strolling through weird shops, because one of them kept sighing increasingly deeply every time I led them into another figurine shop xD He also didn’t appreciate that we eventually dragged him to purikura xD Poor fellow.

Now Akihabara is a strange place with countless funny shops with one selling weirder things than the other. Most of the items are just geeky fun stuff or harmless pretty knick-knacks, but some of the things on sale are… well to simply put it… owning these items would land you in jail in most countries. And I am pretty sure they aren’t quite legal in Japan either, but are still available due to some loopholes in the rules I believe.

Now it’s not really allowed to take photos in most of the shops, but it was just too difficult to resist, so I sneaked a couple here and there when nobody was looking. I can’t really post most of the photos I took, because well, they are just too dirty for this blog, so here are some more innocent ones: 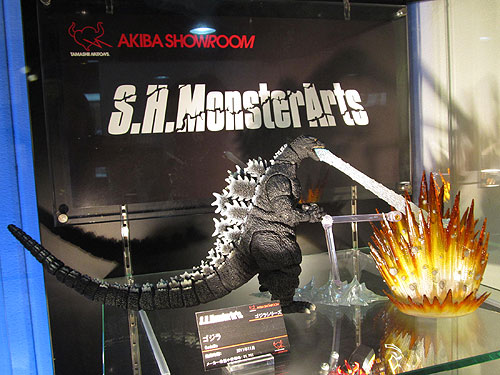 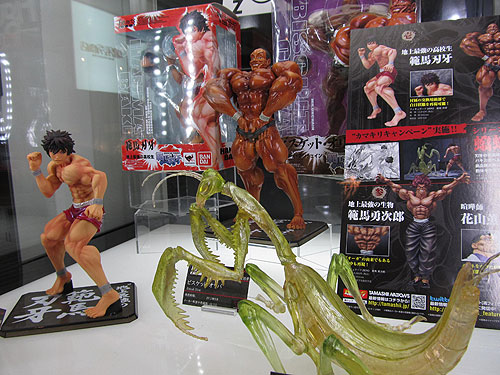 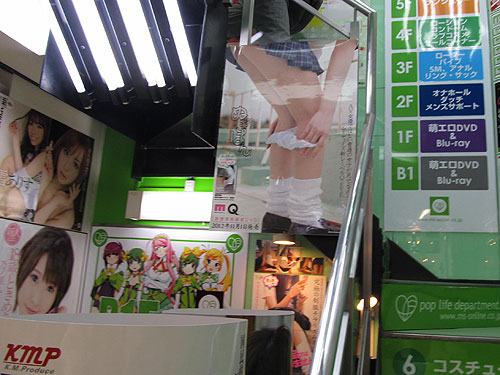 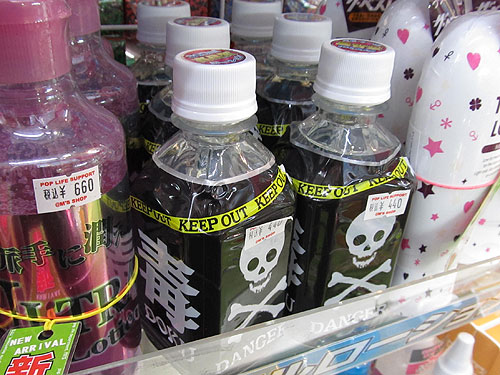 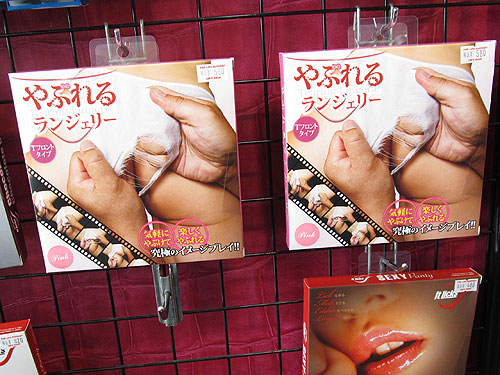 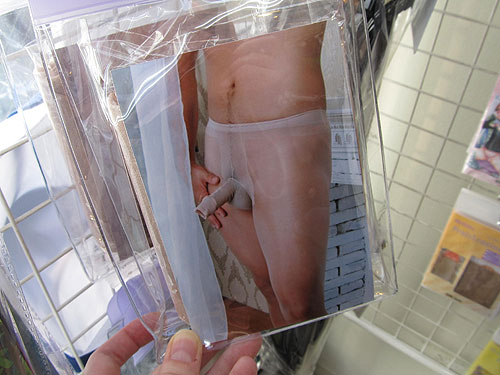 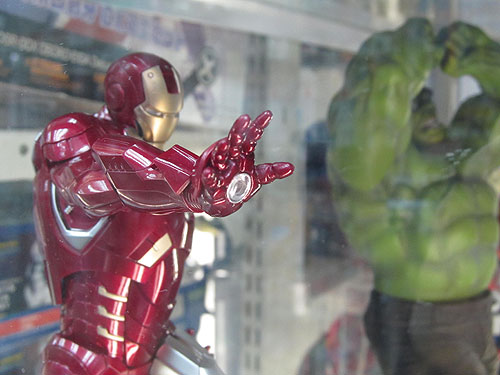 Iron Man and the Hulk 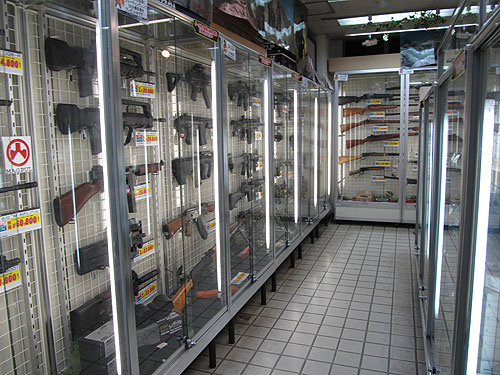 Guns. Lots of them. 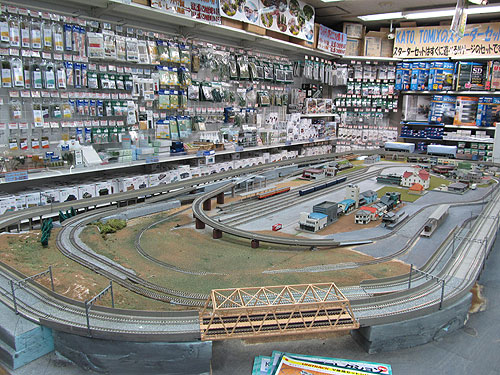 In the train shop 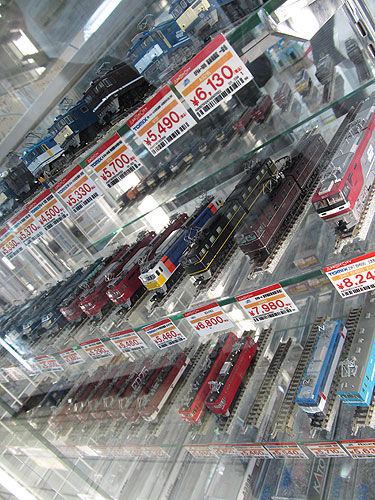 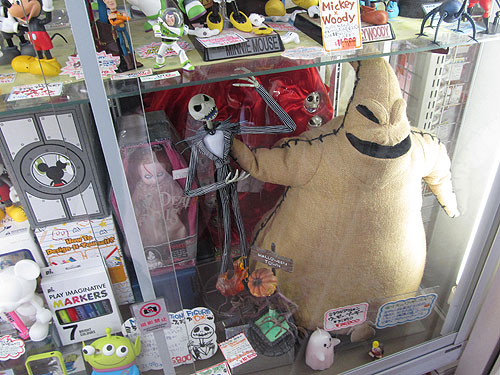 A Nightmare Before Christmas 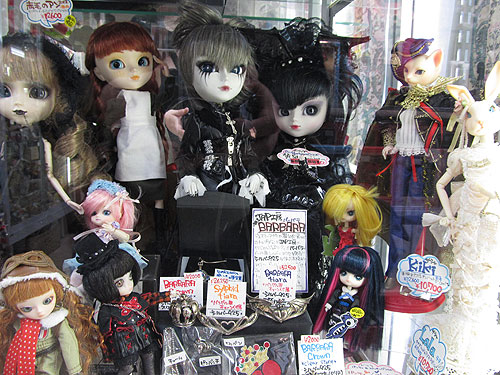 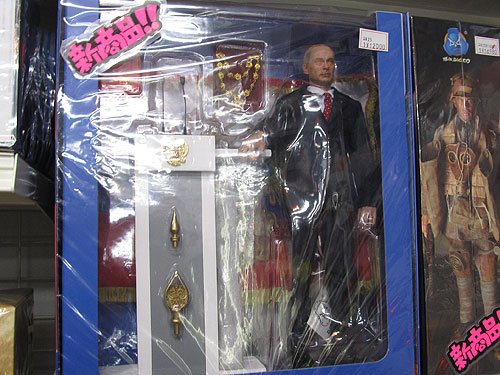 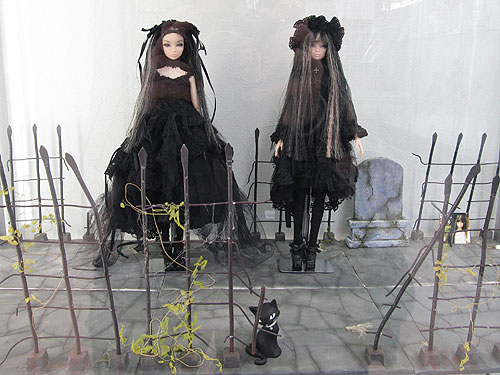 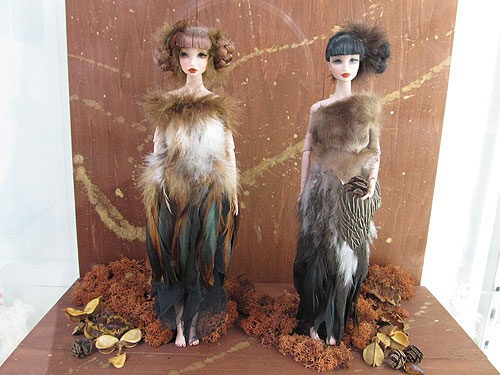 And more of them 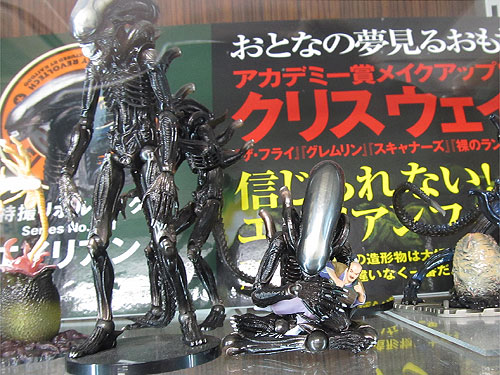 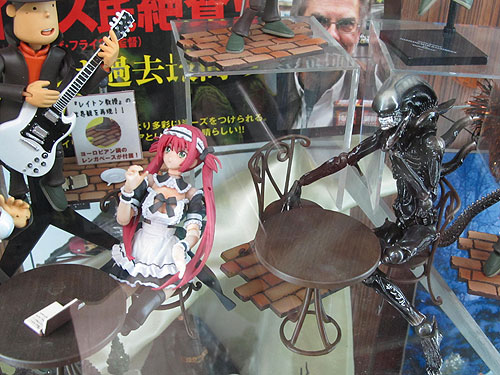 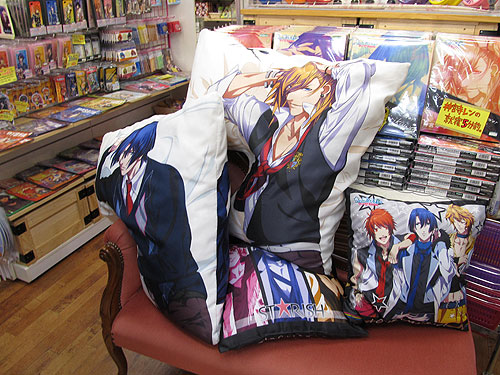 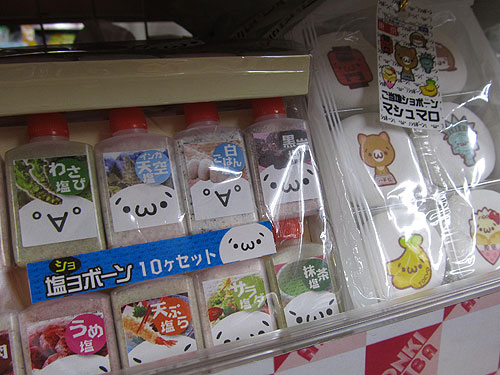 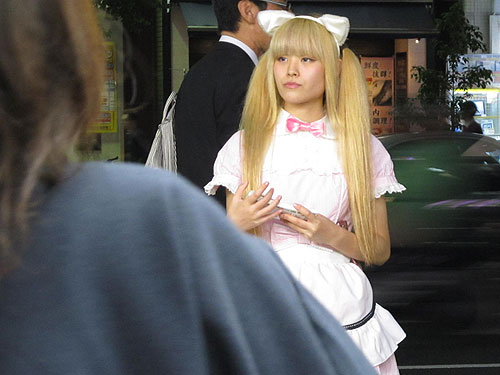 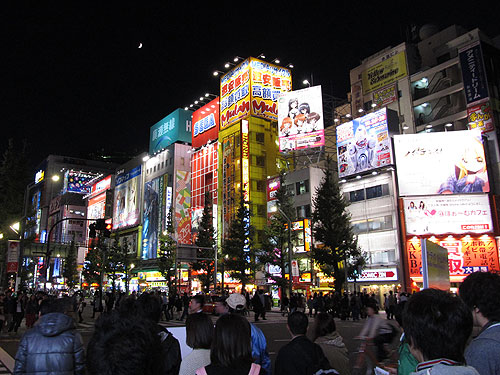 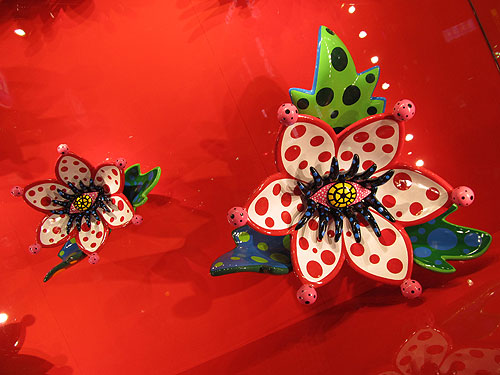 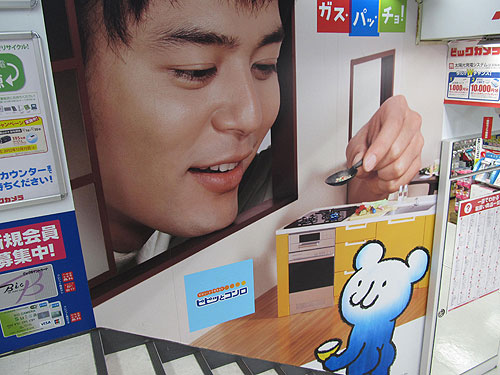 Cooking for the blue butt-bear 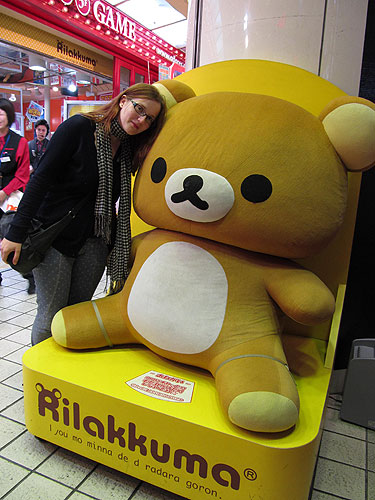 One thought on “Touring Akihabara”