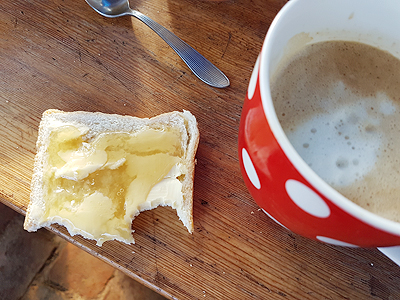 Coffee and several sandwiches with butter and honey 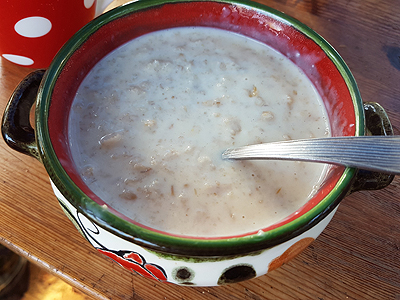 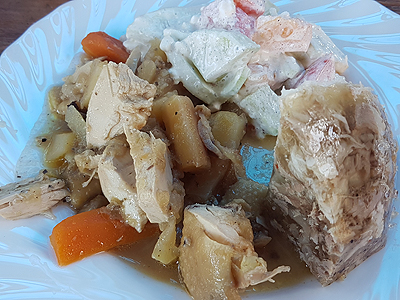 Leftover chicken and veggies from the day before, some sült and tomato-cucumber salad 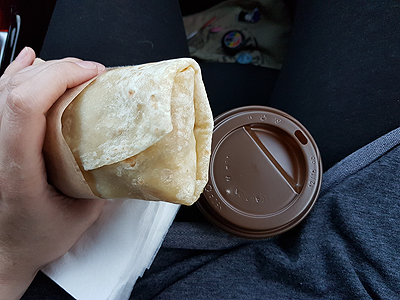 Coffee and a breakfast burrito (egg, bacon, potatoes) I shared with my bf

In the morning we helped Agu and Liia to set up a new corral for their cows and then move them to their new corral. Afterwards we went down to a lake. The others went out on a boat and tried to catch some fish. I stayed on the bridge, because I don’t feel comfortable with people swishing around fishing hooks near me :p It was so nice, warm and calm. It was such a shame we had to drive back to Tallinn. I would have loved to have spent another couple of days at the country side. 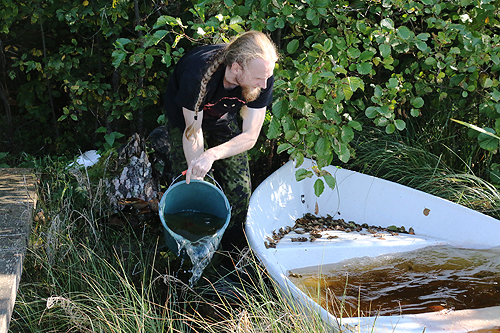 There was water in the boat 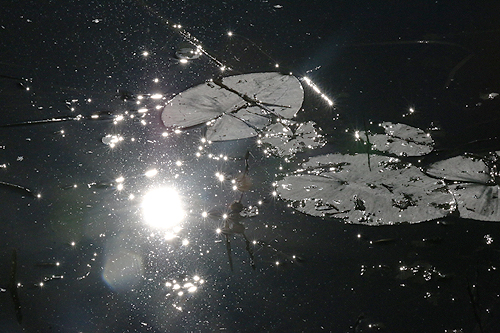 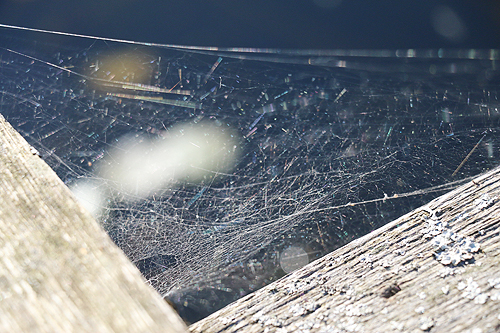 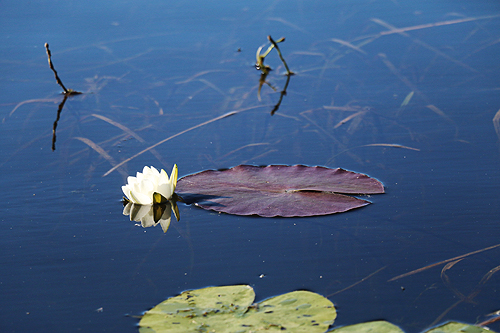 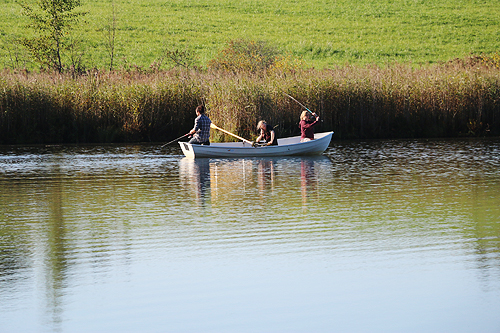 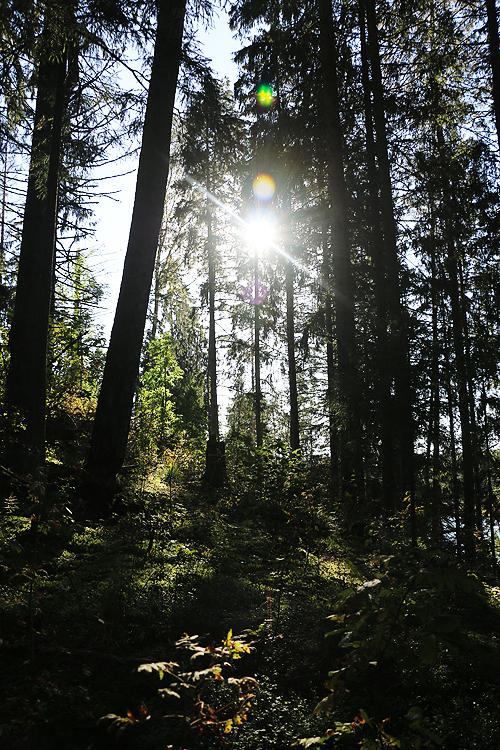 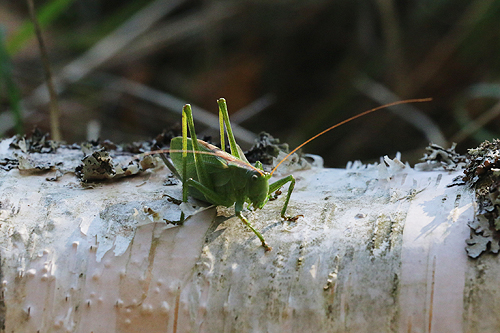 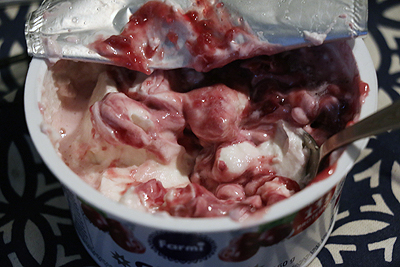 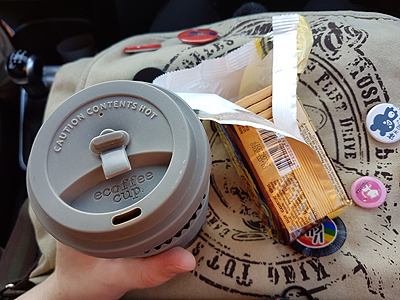 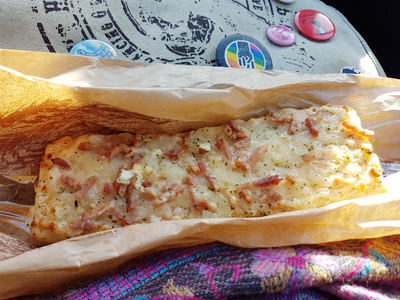 A really crappy ham and cheese pastry. This was awfully dry. 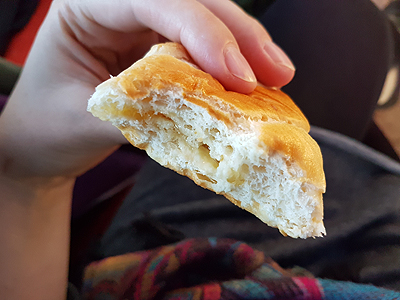 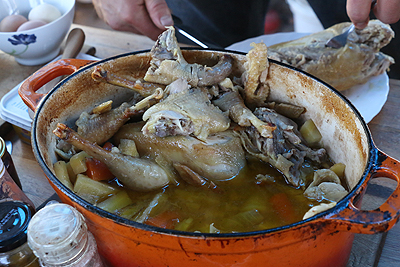 Omg, look at this chicken! 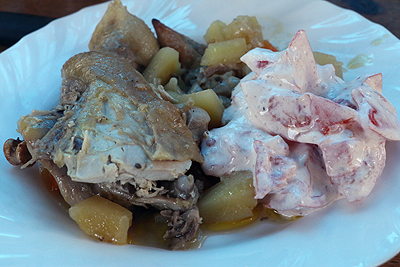 Stewed chicken and vegetables with some tomato salad 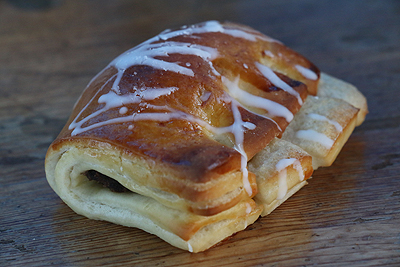 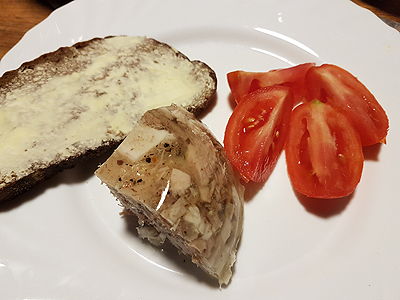 Rye bread with butter, some sült and tomato

We went to Southern Estonia for the weekend. When we got to our destination, we were greeted with a delicious chicken dish for lunch. After the glorious meal we went to the forest to hunt for mushrooms. I think we spent over 4 hours in the forests… sadly we didn’t get as many mushrooms as I had hoped, because the season for them is over, but it was still great as a long hike. 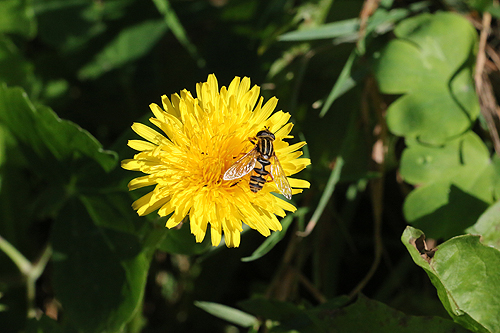 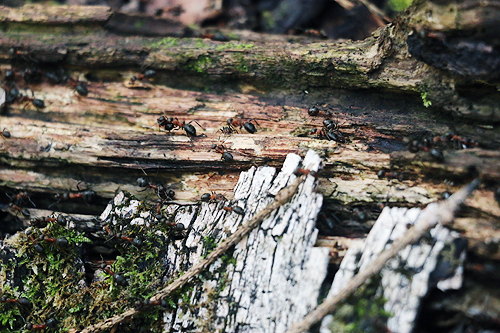 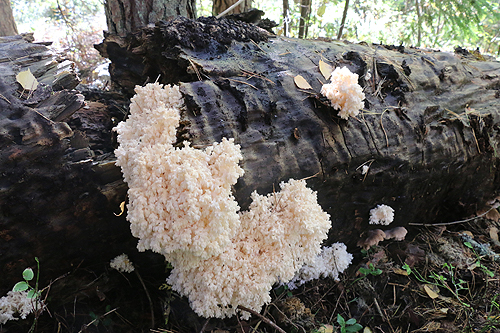 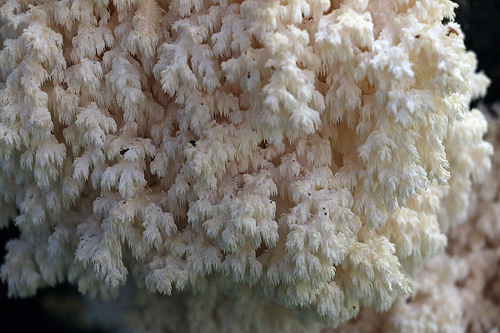 Looks fluffy, but it was not 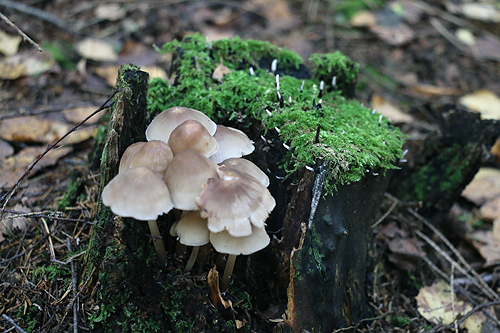 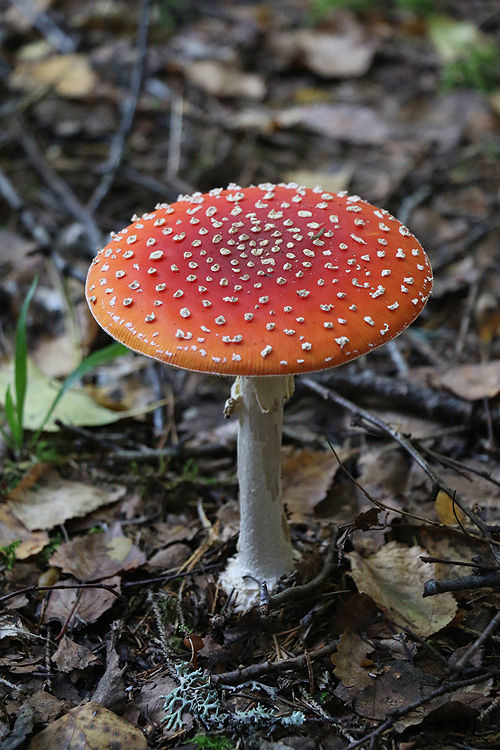 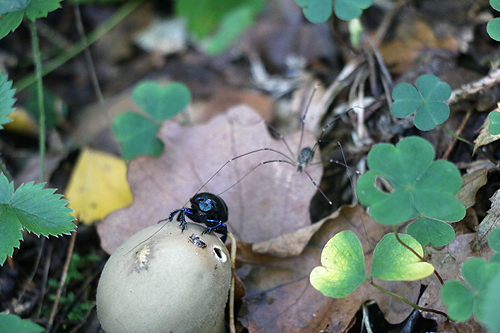 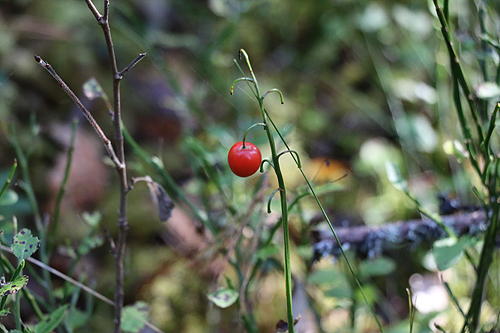 A drop of red 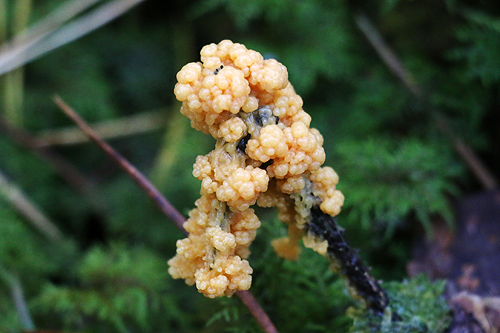 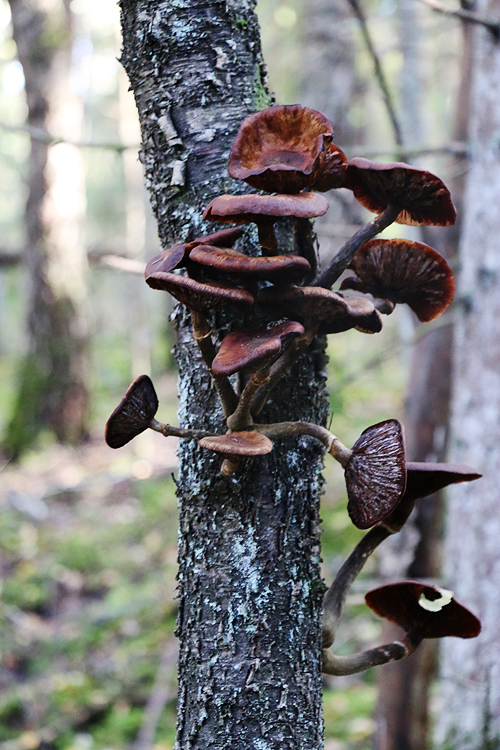 Mushrooms up a tree

After the mushrooms adventure, everyone else went to a party nearby, but I was too exhausted to join them, so I took a nap on the couch. Later when they were back from the party, we went to sauna which was really nice…. I’d say it was a day well spent.