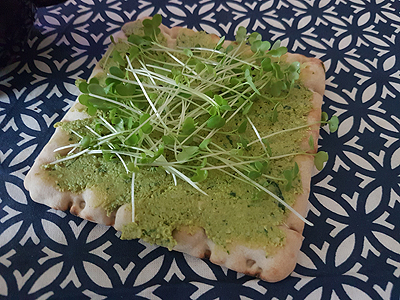 Flatbread with edamame hummus and some wasabi sprouts. 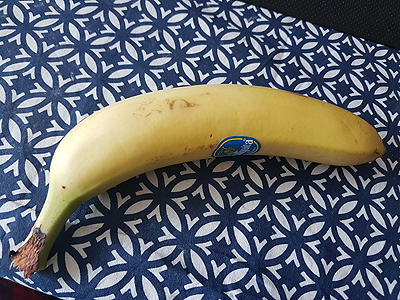 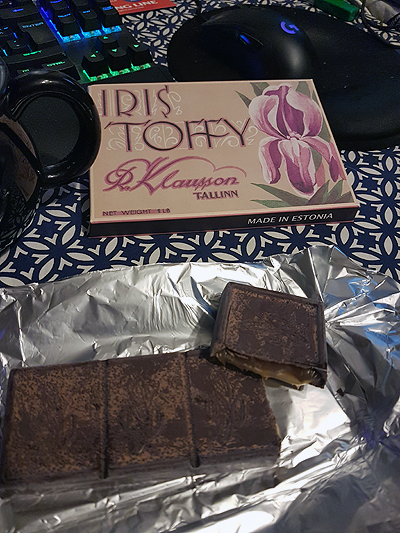 Toffee in chocolate. A replica chocolate I got from the Estonian Open Air Museum.

We had curry for dinner. I forgot to take a photo. 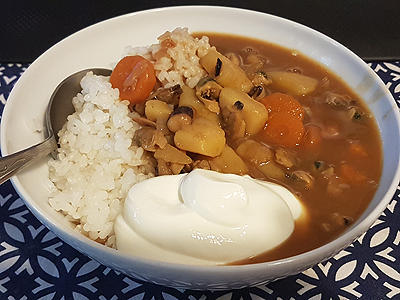 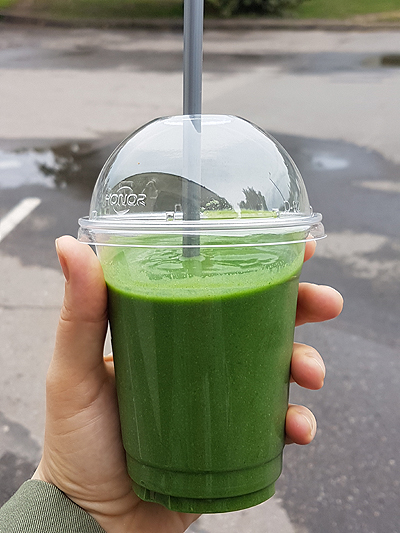 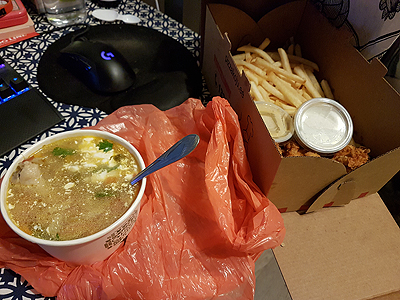 A not so very tasty soup and a disappointingly tiny portion of fried chicken and chips from Loca. Seriously my box had only three tiny pieces of chicken even though I paid extra for a big size 😦 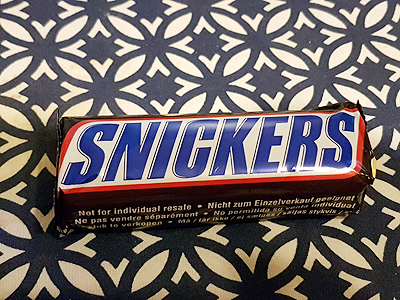 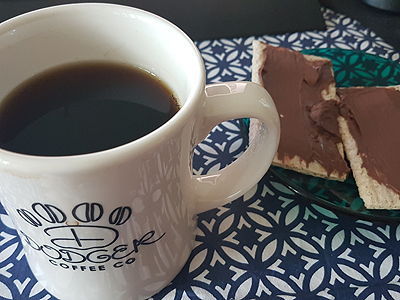 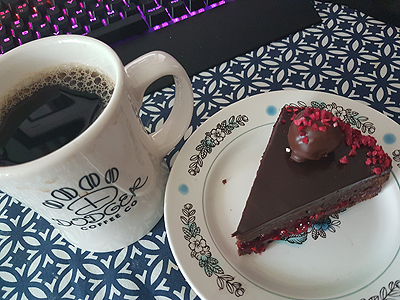 More coffee and a chocolate cake. 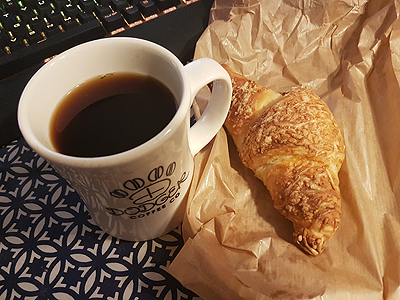 Even more coffee and a cheese croissant. 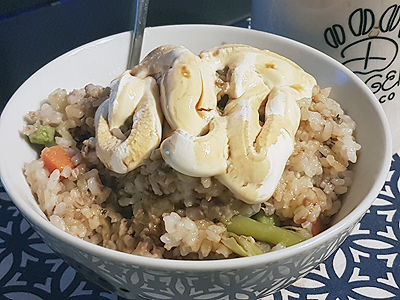 Tuna and veggies with rice, sour cream and soy sauce. 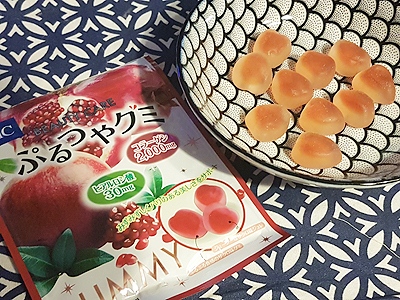 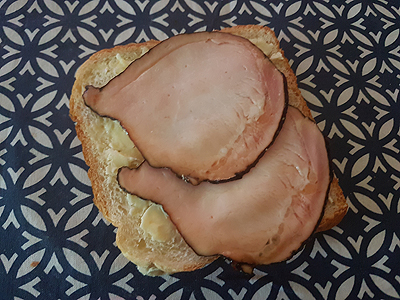 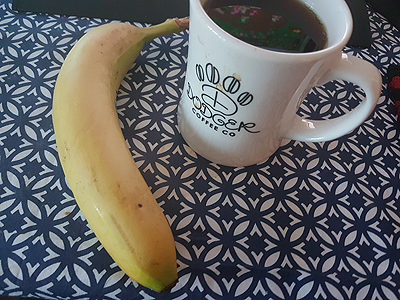 Coffee and a banana. 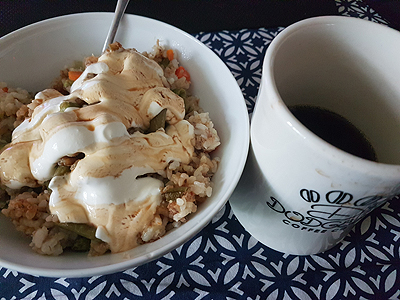 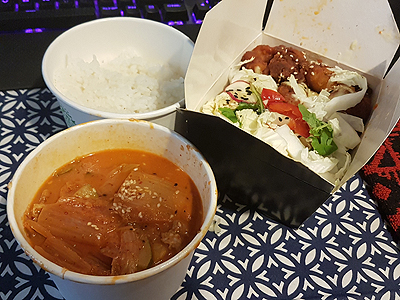 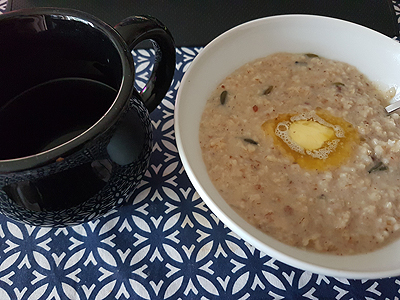 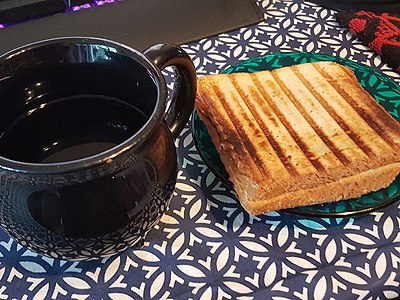 A grilled cheese sandwich with tuna. 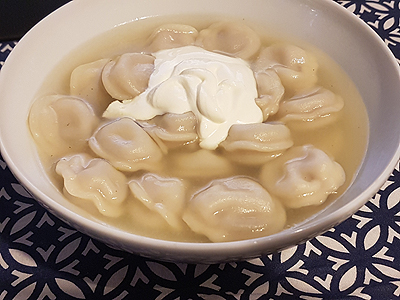 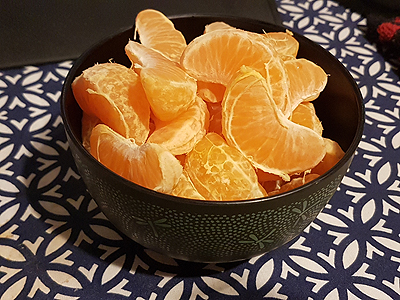 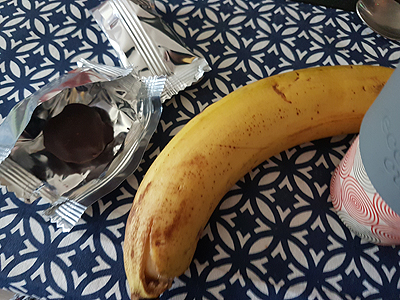 A banana and some figs in chocolate. 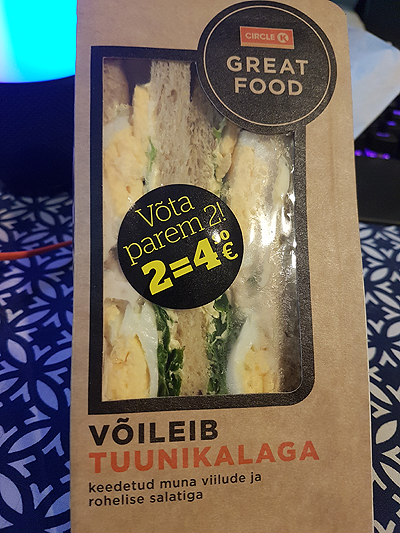 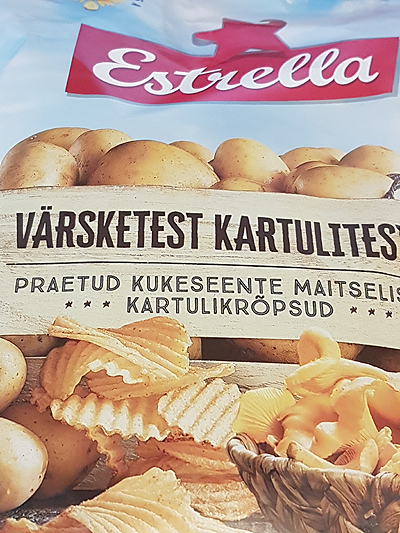 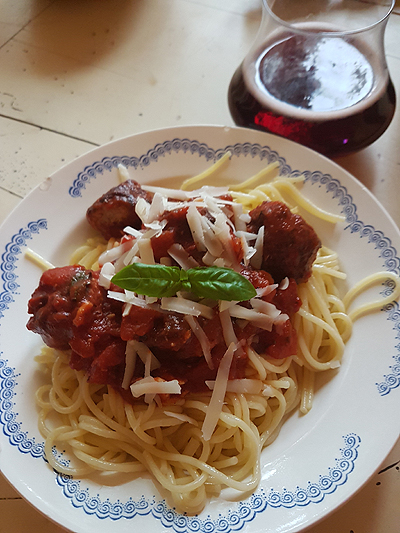 Spaghetti with meatballs in tomato sauce. Also had some beer. We watched “What We Do in the Shadows” with hubby and Kadi. The paskeeti was a themed food to go with the movie :p 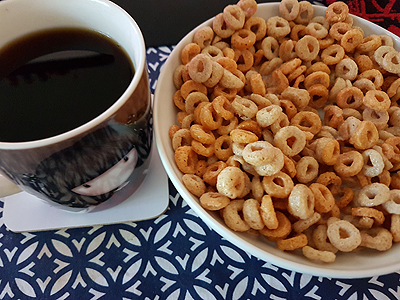 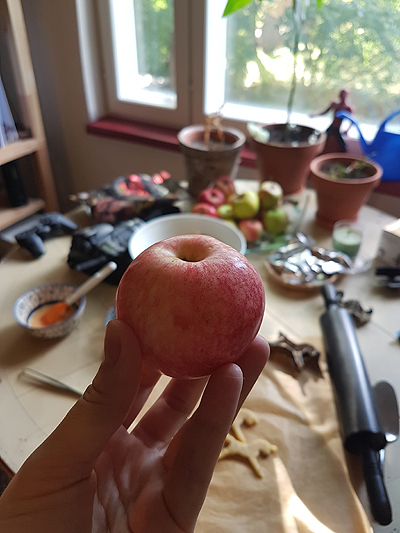 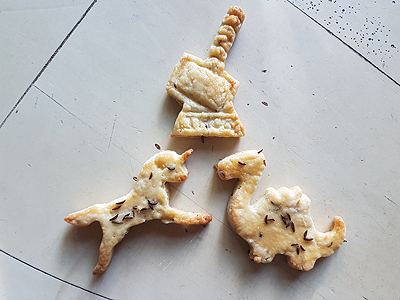 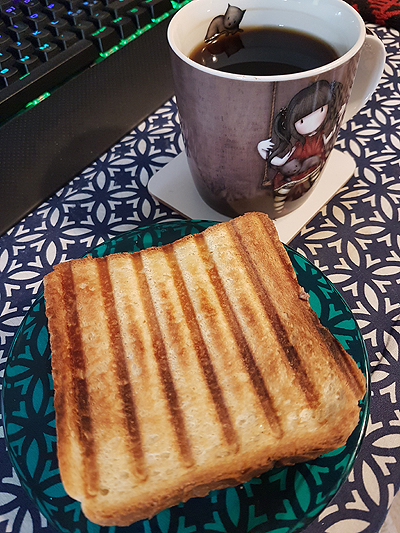 A grilled cheese sandwich with tuna. Also had some coffee. 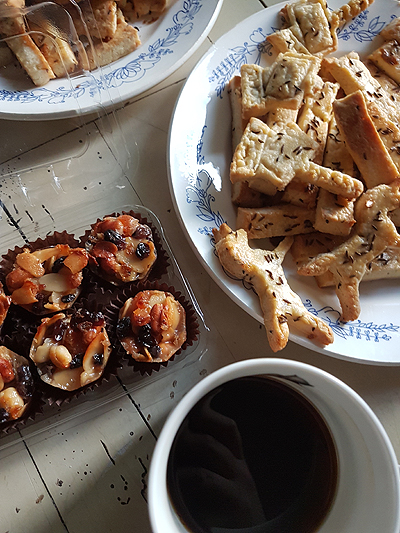 Cookies and mini tosca cakes. We watched “Jumanji: Welcome to the Jungle” which was super fun and funny 😀 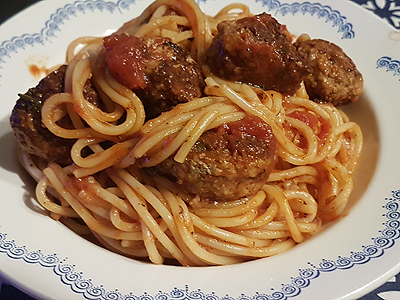 Spaghetti with meatballs in tomato sauce.