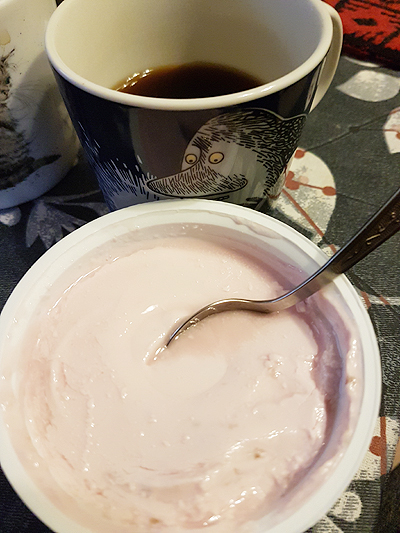 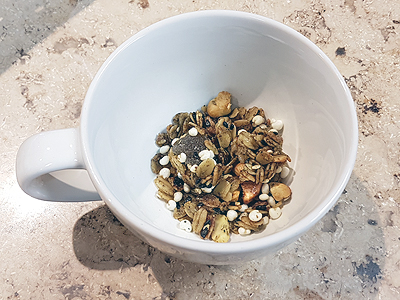 Some nettle-kale-lime granola. Tasted too sweet. 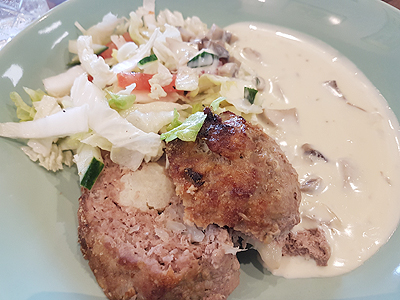 Vegetable stuffed meatloaf with mushroom sauce and some salad. 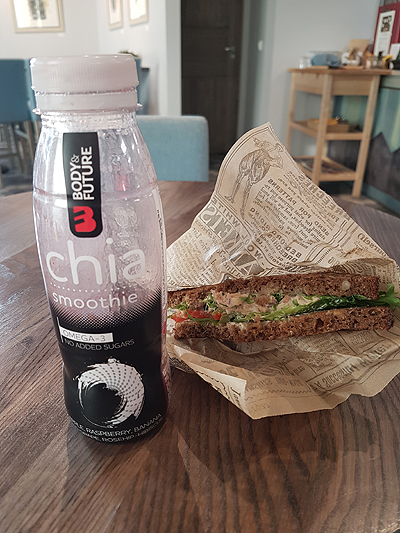 Smoothie with chia seeds and a bit of tuna sandwich. 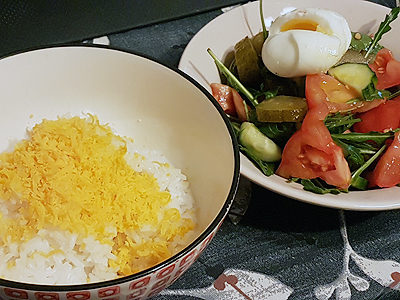 Rice with salted egg and some salad with a soft-boiled egg. 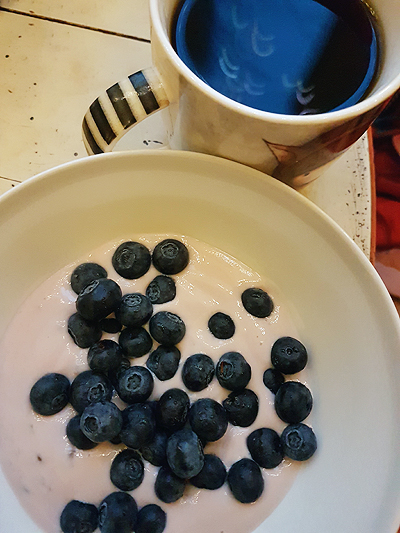 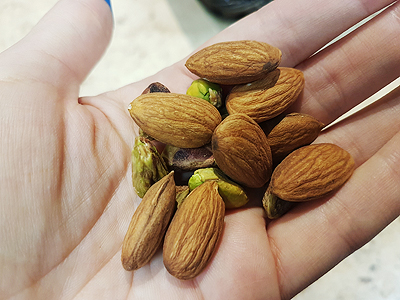 Some almonds and pistachios. 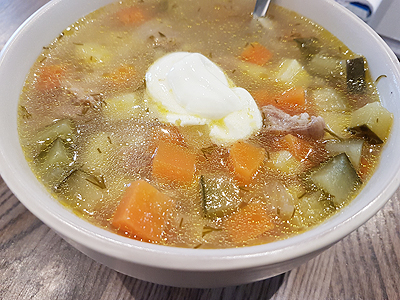 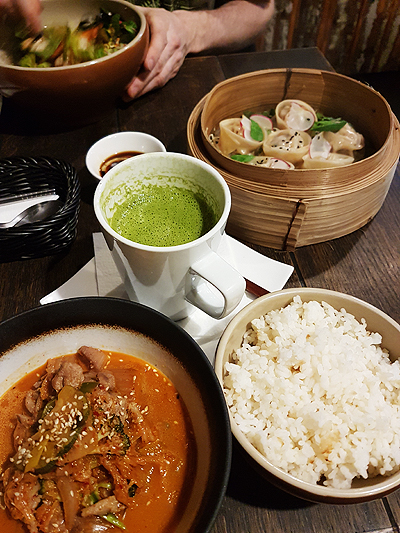 Matcha latte, pork-kimchi stew, some rice and a couple of kimchi mandus @ Gotsu.

We went to see “Alita: Battle Angel” (2019) with hubby, because he is a fan of the original manga/anime. I loved the film! It was fun and interesting and so well made. Some people bitch about the huge android eyes, but I loved them a lot and I think they suited the character. Totally recommend the experience. 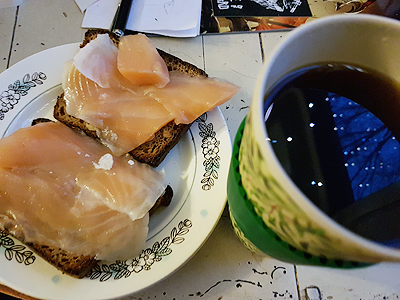 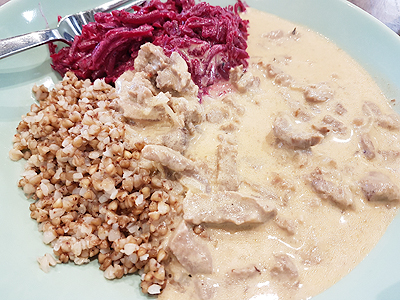 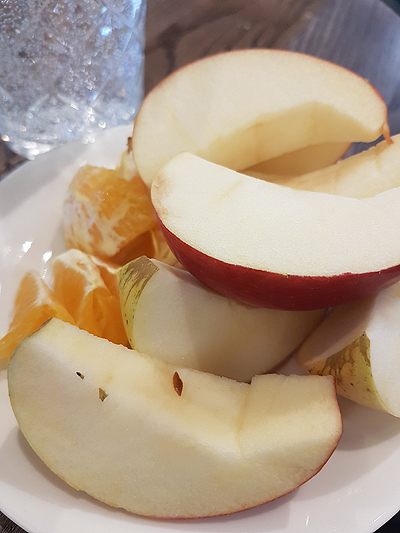 Some apple and orange. 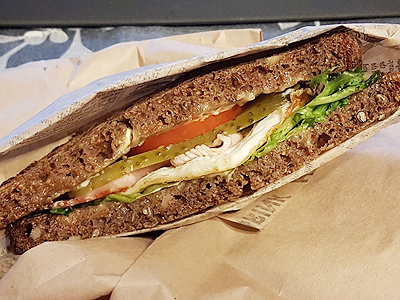 A bacon and egg sandwich. 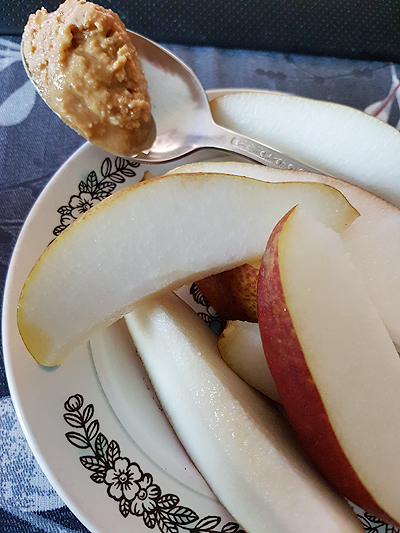 Some apple and peanut butter. 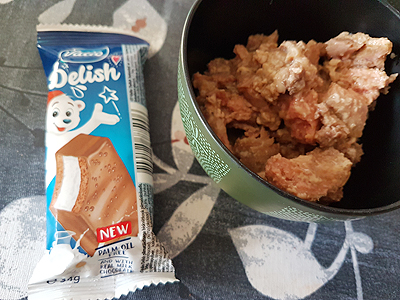 A milk and chocolate snack and some tuna. 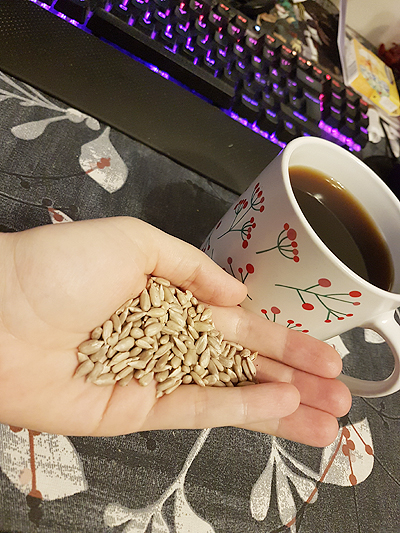 Coffee and some sunflower seeds. 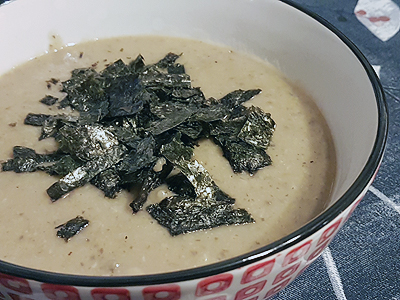 Creamy brown champignon, bean and potato miso soup with nori shreds. The original recipe called for shiitake, but I didn’t find any 😦 The soup was still very delicious!. 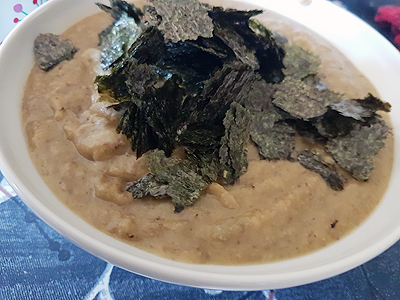 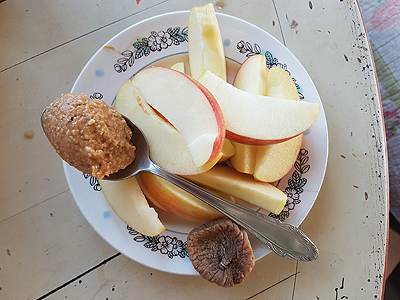 Some peanut butter, apple and a dried fig. 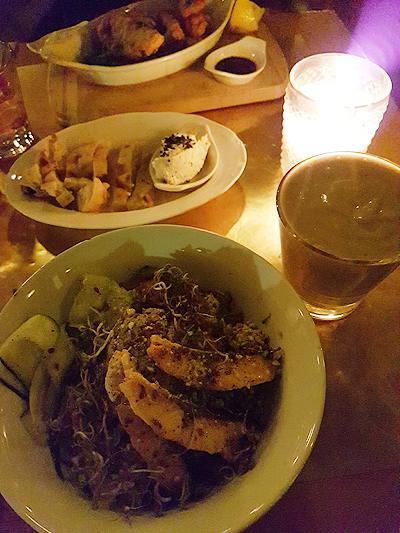 Dinner at Frank with Josie: I had a buddha bowl with salmon and a very thick avocado smoothie. 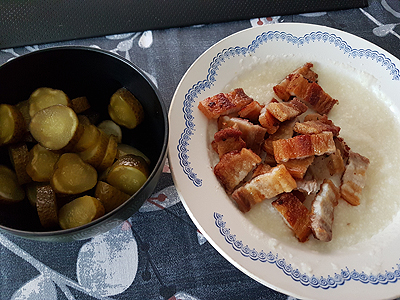 Instant grits with bacon and some pickled cucumber. 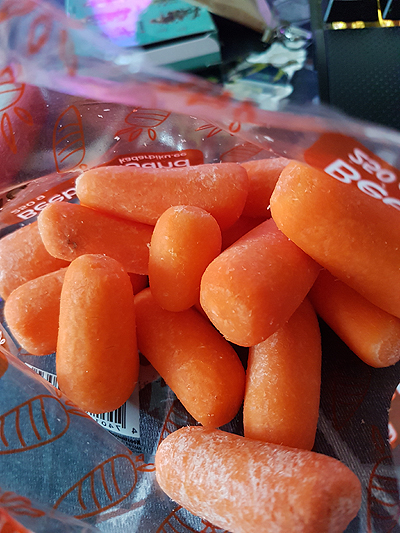 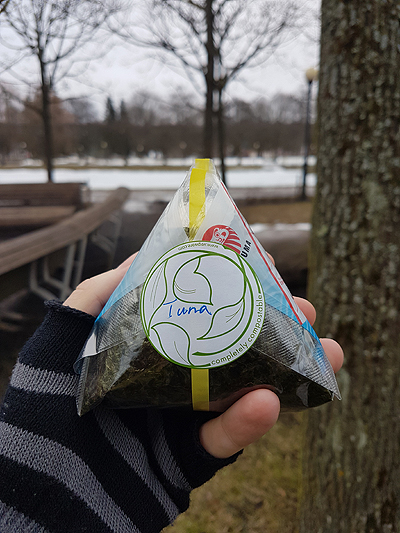 A tuna onigiri from Yui. 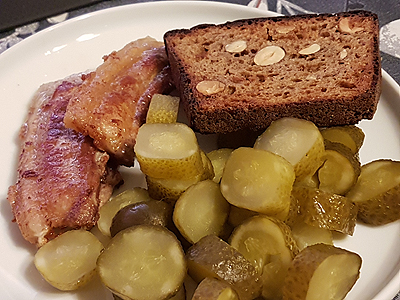 Bacon, pickled cucumber and a slice of toasted hazelnut bread. 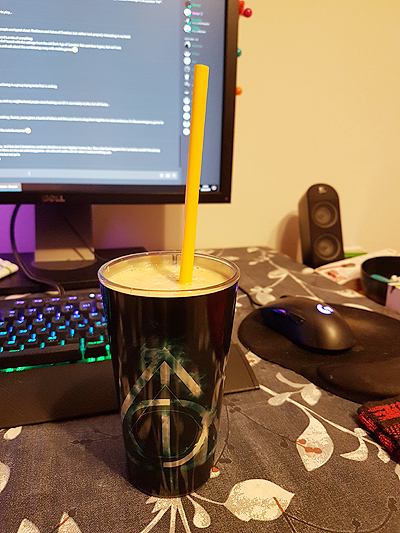 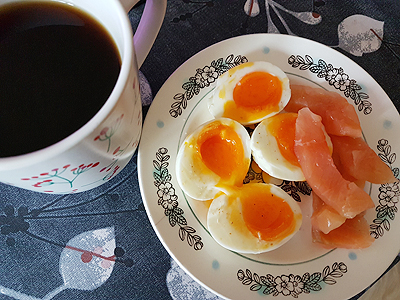 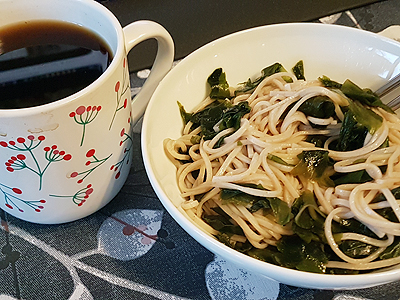 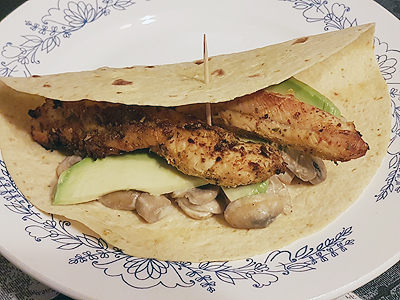 A taco with baked chicken, avocado and champignons.