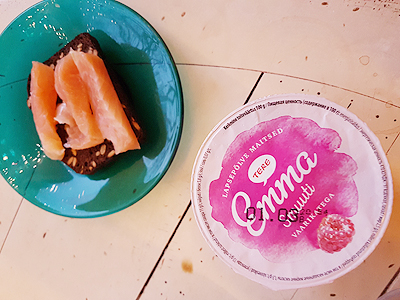 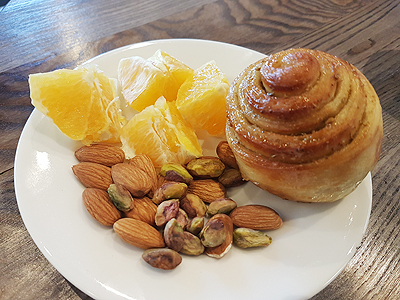 A fennel pastry, some orange, almonds and pistachios. 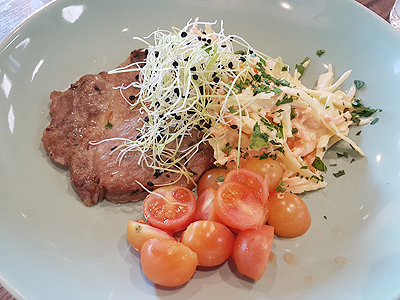 Fried pork with coleslaw salad, some tomato and garlic sprouts. 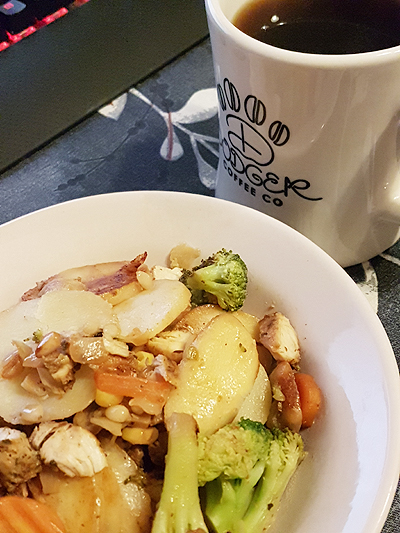 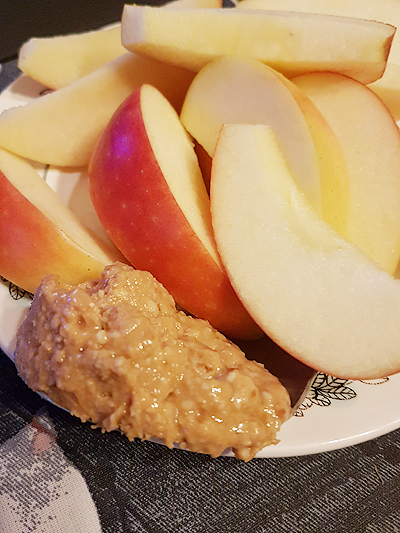 An apple and some peanut butter. 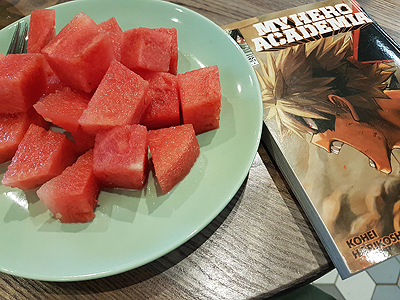 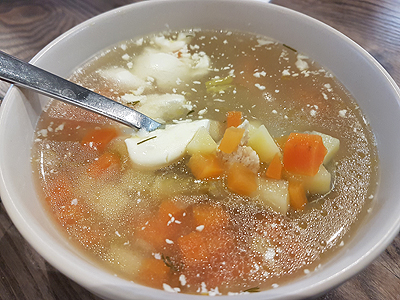 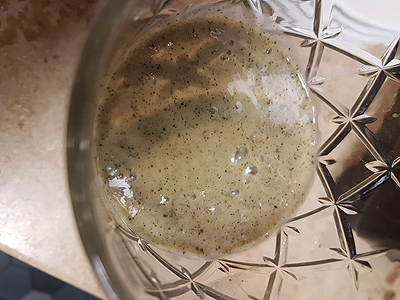 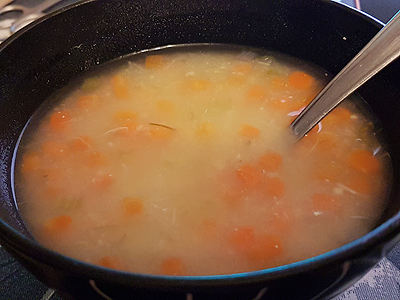 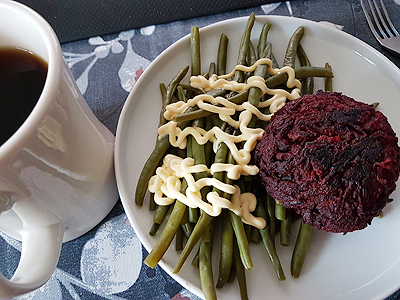 Coffee, steamed green beans with mayo and a beetroot patty. 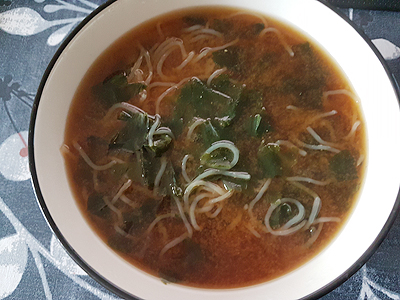 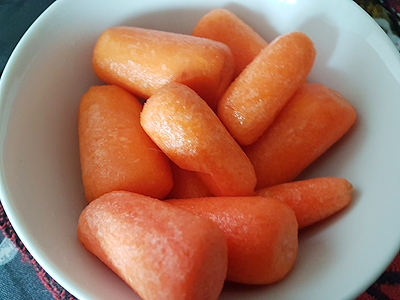 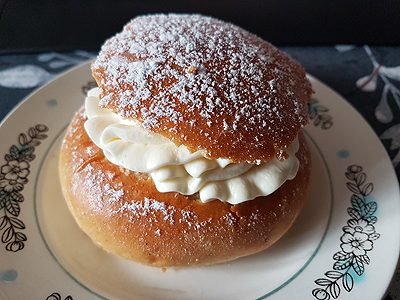 A semla with cream cheese and lingonberry jam from Killuke Kooki. 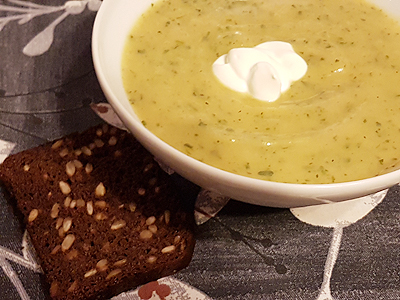 Celery-arugula soup with sour cream and a slice of rye bread. 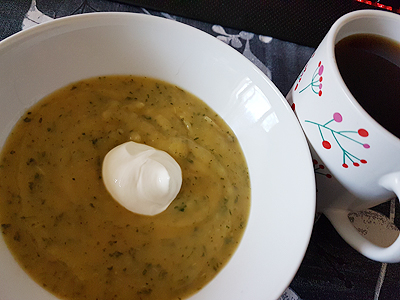 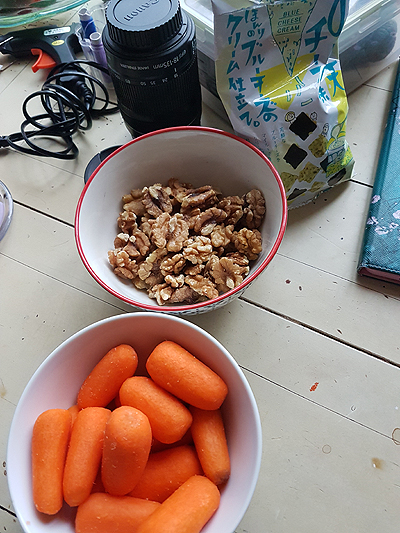 Some carrots, walnuts and cheese-seaweed snacks I shared with hubby. 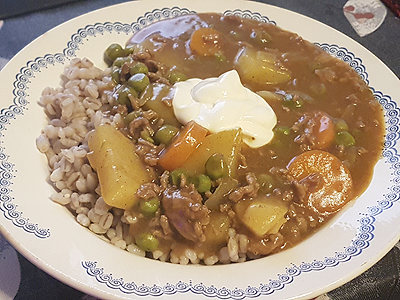 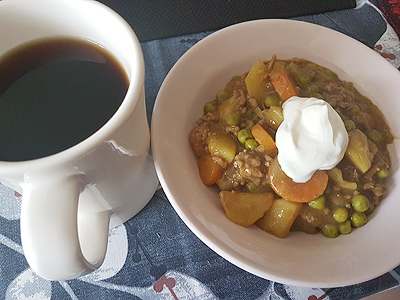 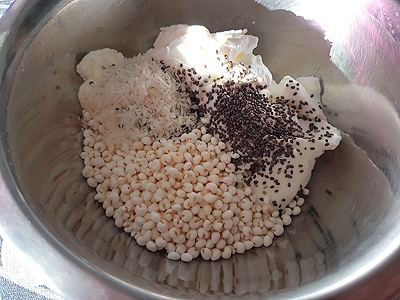 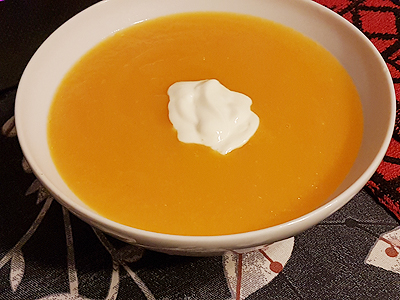 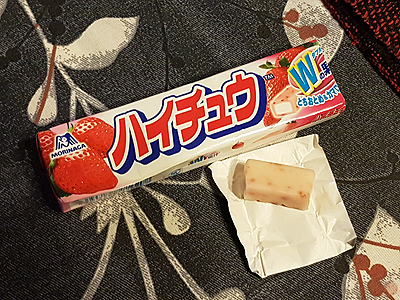 Had three pieces of this strawberry chewy candy. Very yummy! 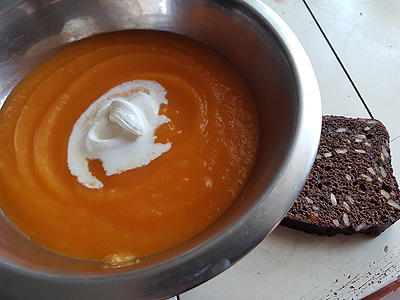 Carrot soup with sour cream and a slice of rye bread. 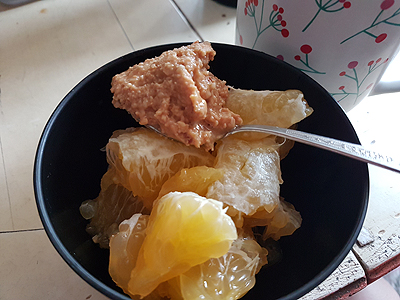 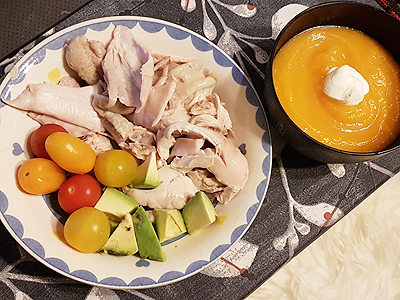 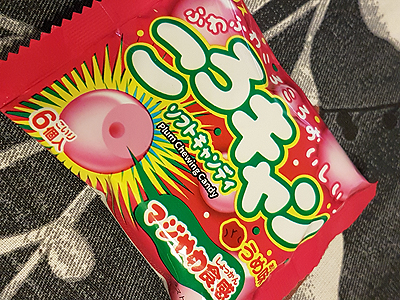 Hubby opened a pack of plum chewing candies. I had a piece. It was kind of boring tasting and not particularly chewy at all. 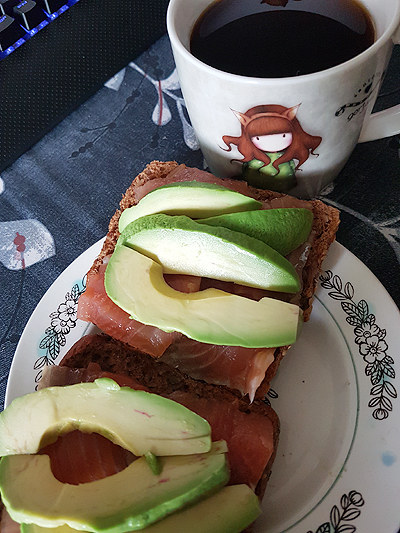 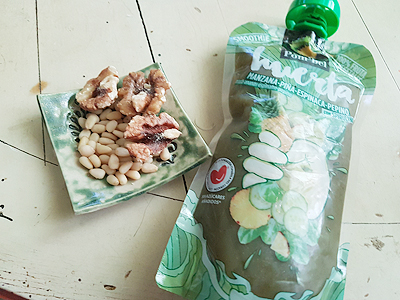 Some walnuts, pine nuts and a pineapple-spinach-cucumber smoothie. 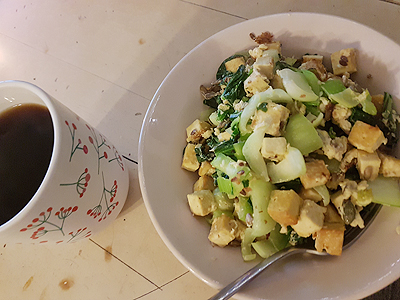